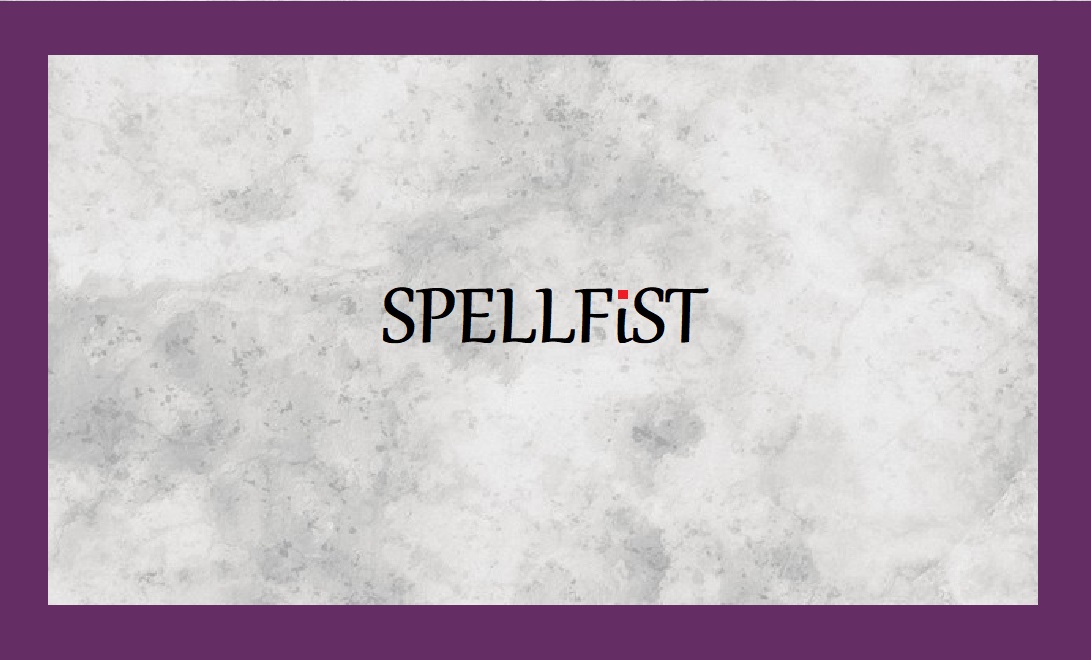 This is a 3-4 player card game where all players are working against each other to be the last one standing. By using the three standard cards, one MEGA card and 5 health – the players has to choose each round if they want to defend, heal, attack or use a MEGA card which is a one-time-use only and even more powerful. 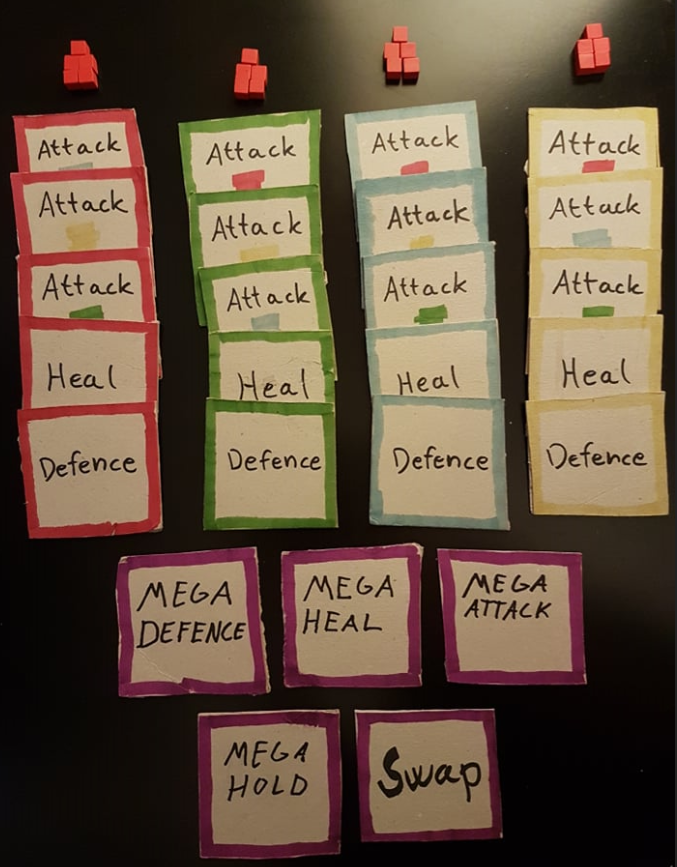 At the start of a match, all card decks gets put upside-down and shuffled easily on table so no colours are revealed. This means that all players has to remember whom is which colour.

Defence: Reflects all attacks and does 1 damage to all players who attacks the defending player.
Heal: Get 1 health back.
Attack: Does 2 damage to whomever the player wishes to attack.

-After a card has been played, it gets a time-out until all cards has been played. Only then is the player allowed to pick them all back up into the hand again. This means that all players has to remember what the others has played.
-If a player heals while also being attacked by another player, the attacked player only loses 1 health. Example: If 2 players are attacking one that heals then the healer loses 2 health.

MEGA DEFENCE: Reflects all attacks and does 2 damage to all players who attacks.
MEGA HEAL: Heals up to full health. Maximum health is 5.
MEGA ATTACK: Player gets to choose to take 3 health devided up however the player like. This card goes through the normal Defence card (with no damage taken) but cannot go through MEGA DEFENCE.
MEGA HOLD: After all cards has been put down and revealed, the one who plays the MEGAHOLD card gets to act out first and play another card.
SWAP: Gets to look through the other MEGACARDS on the side and swap one to be played instead.

*IN PROGRESS OF MAKING 3 MORE MEGACARDS* 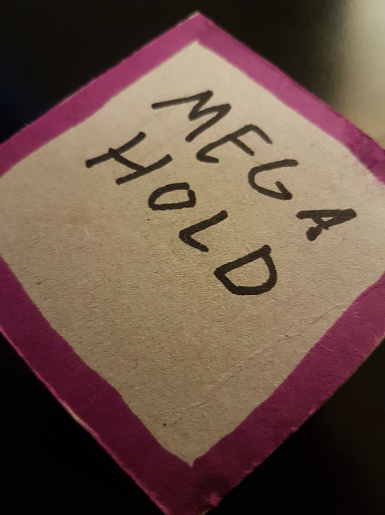 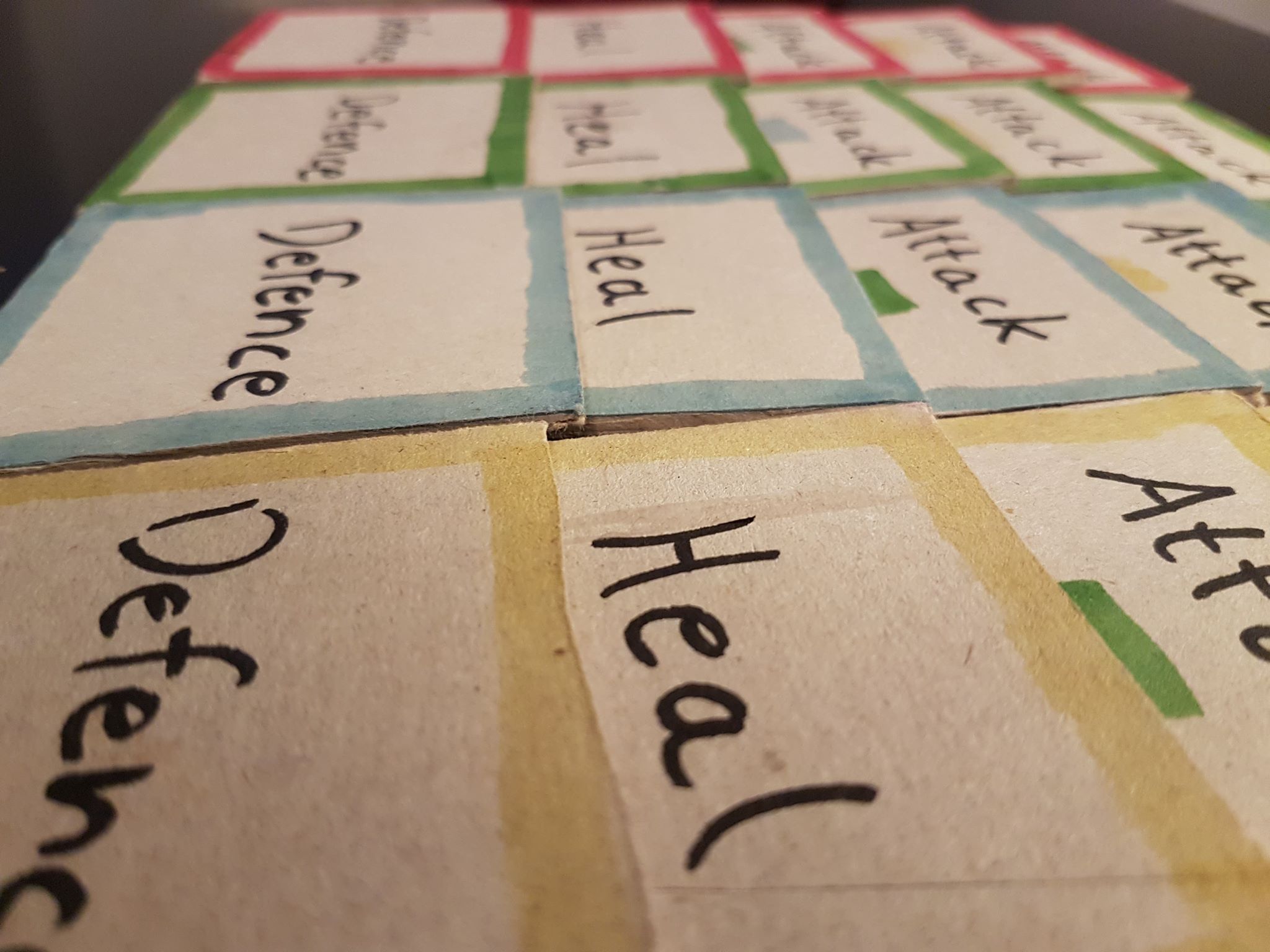 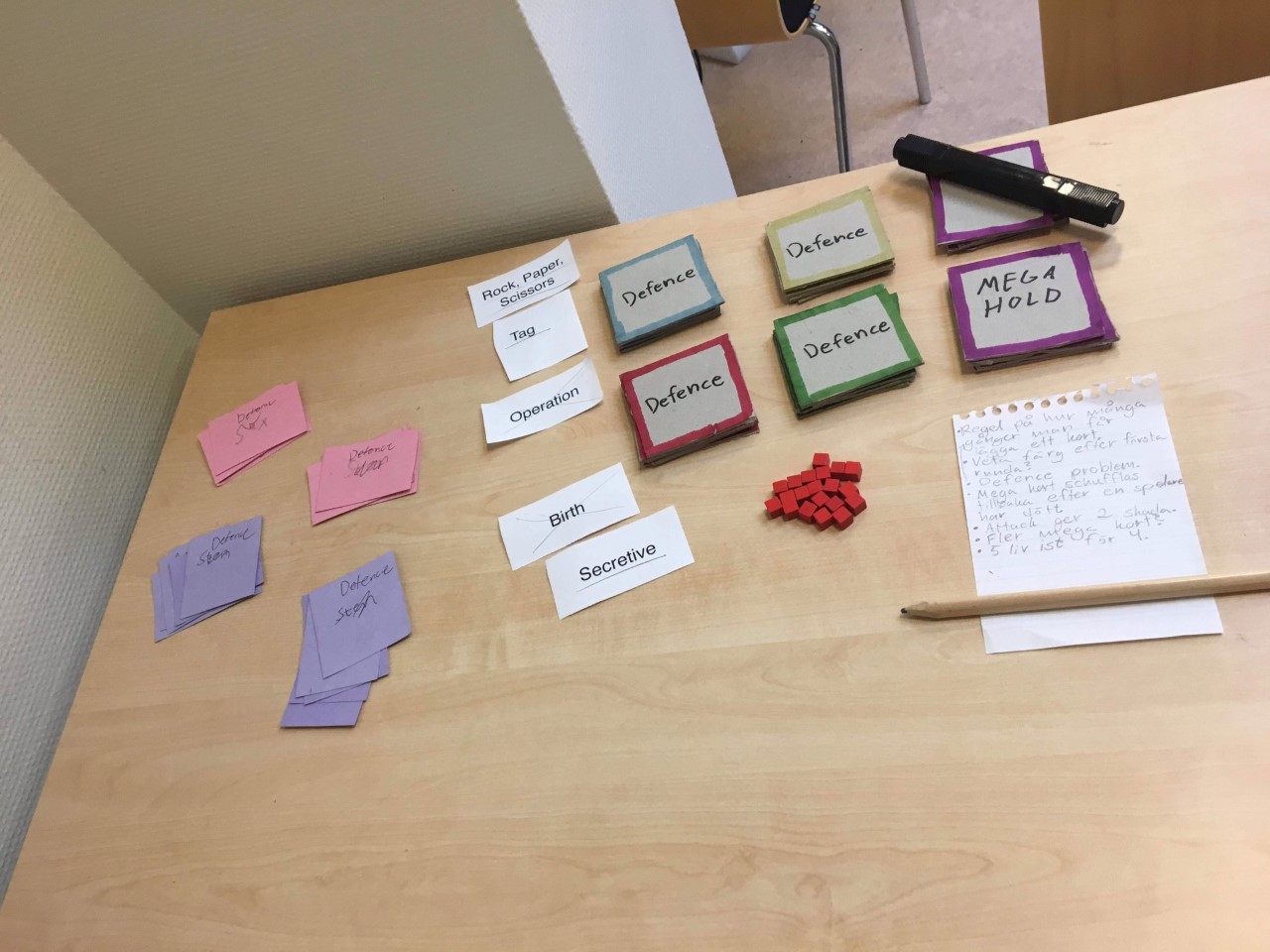 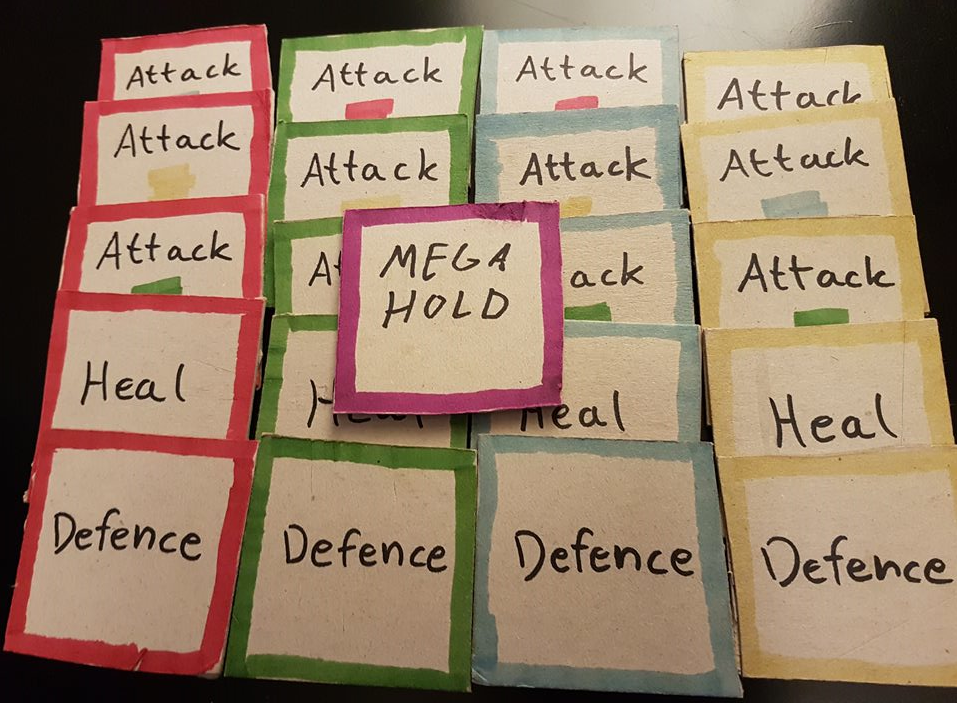 SpellFist is a game which is easy to learn and the matches go by quickly, which gives you and your friends more time to battle!